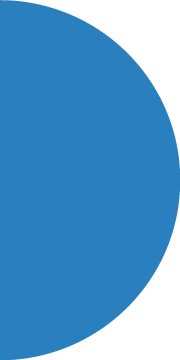 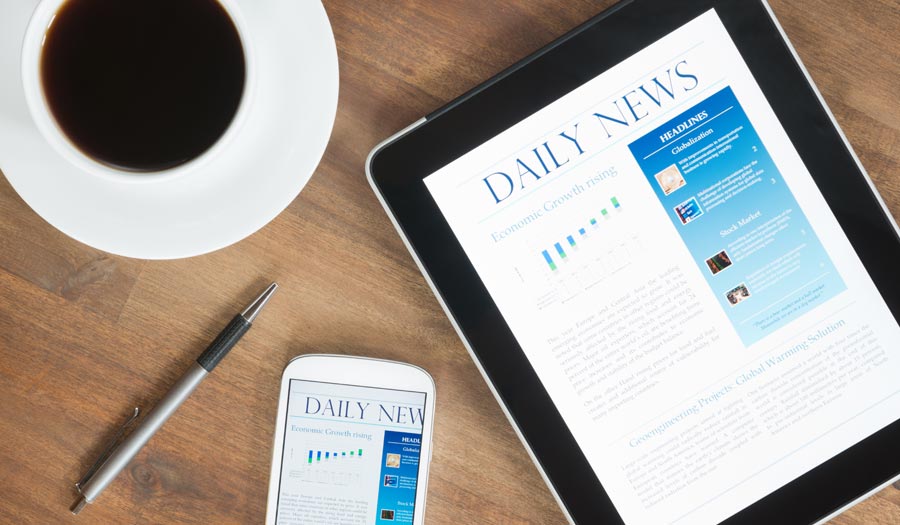 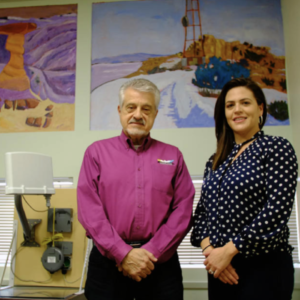 BY GARRISON WELLS/FOR THE JOURNAL

But they have one thing in common: The awards, they say, are confirmation of the mission of their business or organization – and the community.

“It’s a great honor, and recognition of the work that our organization is doing to improve health equity, especially to address racial health disparities,” said Dr. Bill Wagner, executive director and founder of Centro Sávila, winner of the Hopkins Award for Excellence in Ethical Practice by a Non-Profit Organization.

Tomas Martinez of Centro Sávila sorts through a box of donated items April 28. The nonprofit is the winner of the Hopkins Award for Excellence in Ethical Practice by a Non-Profit Organization.

The award also is “a recognition that our community values that as well, that that is something that as a community in Albuquerque we hold as a value,” he said. “I always think these celebrations are not only about the award, but about the organization that is giving the award.”

“We’ve had to do a lot of telehealth and we hope to expand our capacity to do telehealth in our community and to reach out to communities in New Mexico that have even greater disparities than Albuquerque,” Wagner said.

Dr. Bill Wagner is executive director and founder of Centro Sávila, winner of the Hopkins Award for Excellence in Ethical Practice by a Non-Profit Organization.

“It’s an affirmation of who we are in the community, where we operate and how we operate,” Badal said. “I always wanted to make the workplace welcoming, safe and comforting for all employees and to treat our customers as I wanted to be treated. Our initial efforts were to serve the Navajo Nation, which has so much need. It goes beyond telecom service.”

Kira Luna, director of engagement to guide program development and implementation at NMCAN, said she is humbled by winning the Emerging Leader in Ethical Excellence award.

“I think that ethics is something that everybody feels on a daily basis either subconsciously or consciously,” said Luna, whose organization works with young people aging out of foster care, as well as those who are impacted by the juvenile justice system or homelessness. “It comes with a great responsibility to have the award attached to your name.”

The annual New Mexico Ethics in Business Awards program honors for-profit companies, non-profit organizations and individuals in the state that demonstrate a strong commitment to the highest level of ethical business practices in daily operations, management and personal philosophies, and in their response to crises and challenges.

Charles Ashley III is the winner of the PNM Award for Individual Excellence in Ethical Business Practice.

Kira Luna, NMCAN director of engagement, is this year’s Emerging Leader in Ethical Excellence as part of the New Mexico Ethics in Business program.

Sacred Wind External Affairs and Marketing Manager Catherine Nicolaou is seen with company equipment. The company is this year’s winner of the Rust Award for Excellence in Ethical Business Practice by a medium-sized for-profit business.

Winners will be celebrated at a virtual awards ceremony on June 10 at 8:30 a.m. for both the 2020 and 2021 New Mexico Ethics in Business Award recipients

Read the full article on the Albuquerque Journal.